Welcome to the club.

If you're a student at the University of Bristol, congratulations! You're officially a member of Bristol Students' Union!

Want to Get Involved?

Twice a year we elect over 600 students like you who represent students on issues around course quality, cost of accommodation and improving the experience at the University of Bristol.

Our elections take place in October and March.

The Annual Members Meeting (AMM) is the SU’s biggest democratic event and any student can attend and vote on new policy.

You can also submit a motion in advance of the meeting that if passed, will become SU policy for the next three years.

Student Council is the primary representative forum of the Students’ Union. It creates policy which directs the focus of the elected officers.

Members discuss and vote on motions submitted by students and any that pass become active SU policy. 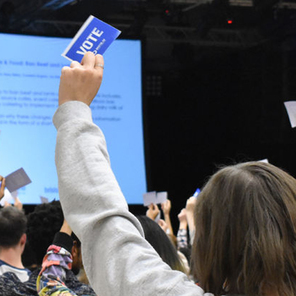 How is the SU run? 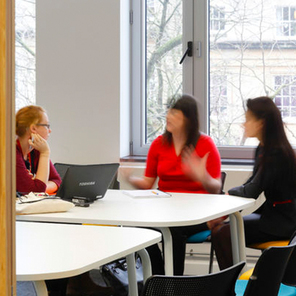 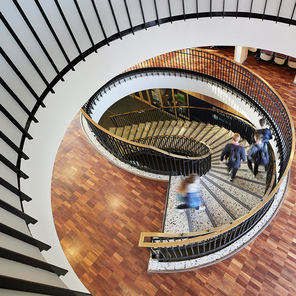 We are not for profit, so any income we make from our commercial services goes straight back into providing services for students. We are governed by charity law, which affects what we can spend money on. We make sure that we:

Our purposes, also known as the objects of the Union, are stated on page 4 of the Union's Articles, our governing document.

Student groups are legally part of the Students’ Union, and so the laws regarding charitable companies also apply to student groups, and affect what the Union and societies can spend their money on.
The purposes (objects) for which Bristol SU may spend its funds are defined on page 4 of the Union’s Articles. Any expenditure other than for those purposes stated is classed as Ultra Vires and is therefore illegal.

Ultra Vires is a phrase used legally to mean anything beyond our stated aim. Legally we are not allowed to make any ‘ultra vires’ payments, so we cannot spend money on things that are not achieving the stated purpose/object of the Union or the society. Any donations are also affected by the legal rules on charitable companies – in their most basic form, this means Bristol SU cannot donate union money to other charities, political parties, campaigns or trade unions.

When considering Ultra Vires we use the following three ‘golden rules’.

The most common examples of Ultra Vires are:

We are not for profit, so any income we make from our commercial services goes straight back into providing services for students.

Opting out of Union membership

If you decide you no longer want to benefit from your free membership to your students’ union, you can opt out by emailing bristolsu@bristol.ac.uk, addressing the Chief Executive with your request.

If you are just looking to receive fewer emails from us, you don’t need to opt out of membership, you can change your communication preferences here, however there are still some emails that we're required to send you regardless of opt in status.

Please note that only full members get to vote in elections for your student representatives.